On Sunday, May 7, 2017 11am, families, friends and the policing community will gather at Queen’s Park, Toronto, Ontario Canada, to pay tribute to 264 police officers who have fallen in the line of duty. For updates on ceremony itinerary click here. For directions click here. All are welcome. 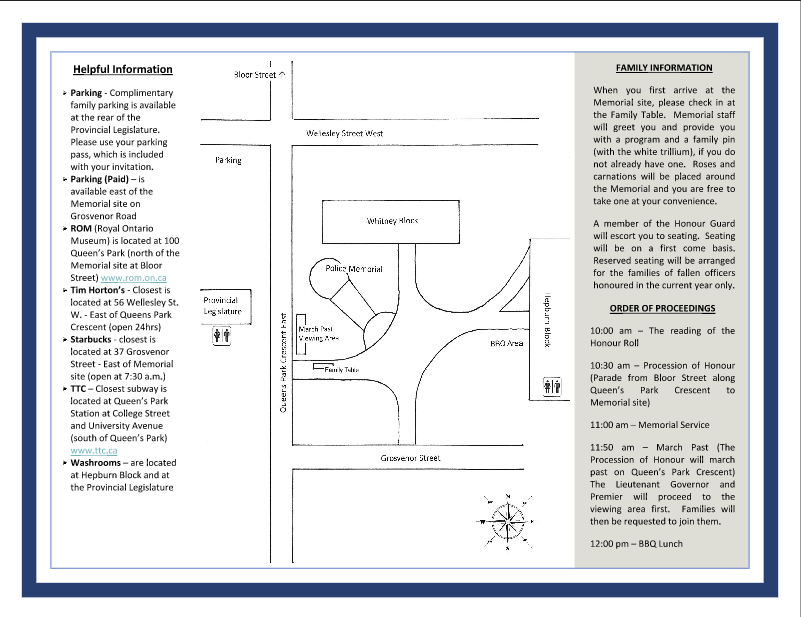 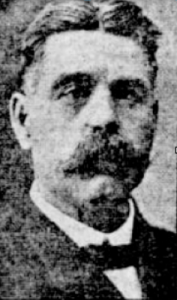 On December 12, 1912, High Constable Campeau had been working in the

Ruscom area. He arrived at the train station to catch the Windsor bound express,

arriving just as it was leaving the station. He ran for the moving train and jumped

to board it but slipped and fell under the wheels severely injuring his left leg. He

was placed on the train and taken into Windsor to Hotel Dieu Hospital. Surgery

took place but he passed away shortly after.

as a Provincial Officer by the Province of Ontario. In 1896, he was appointed

Chief of Police in the Detroit River area. In 1909, he was one of the first officers

the uniform and was released from the Force. He was then named the High County 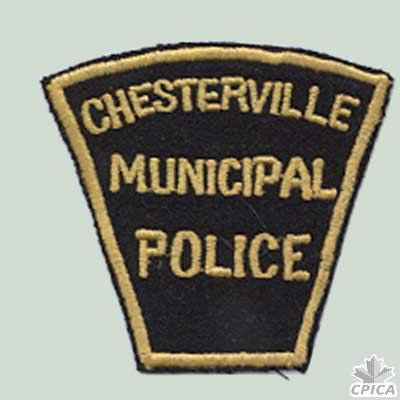 During the evening of June 29, 1932, a drunken youth had been causing a

disturbance within the village of Chesterville. The young man was yelling and

cursing at a woman who was sitting on her front porch. Her husband took hold of

by Constable Daniel Craig. Before the youth could be turned over to Constable

Craig, he broke free and escaped with the gentleman and now others in pursuit.

where the jail was located. Constable Craig took over the arrest and wrestled the

young man through the building and into the cell, where he was locked up.

but unfortunately he had died of a heart attack within minutes.

Daniel was 59 years of age, married and had been the Town Constable for 4 years

at the time of his death. 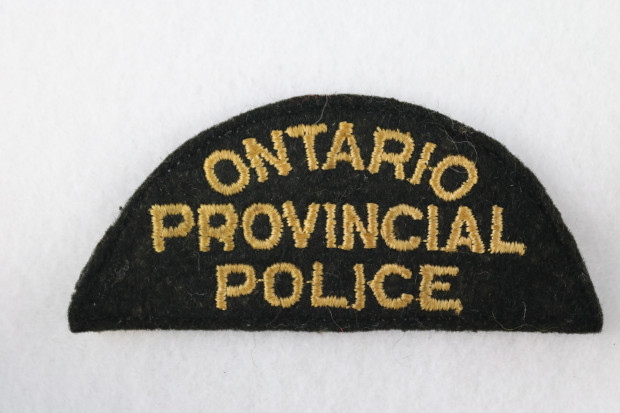 On October 20, 1949, Constable John Ferguson and his partner travelled to Grand

mental health patient. It was reported that the suspect was wandering around the

village carrying a pipe wrench. During the arrest there was a violent struggle with

the suspect, but he was subdued, arrested and placed into the back seat of the

cruiser. Constable Ferguson got in beside the suspect. His partner and a Grand

Bend officer sat in the front seats. Before the cruiser could leave that location,

Constable Ferguson suffered a heart attack and died moments later in the cruiser.

John Ferguson was 55 years of age and had been policing for 27 years. He began

as a County Constable in Huron County, then joined the Ontario Provincial Police 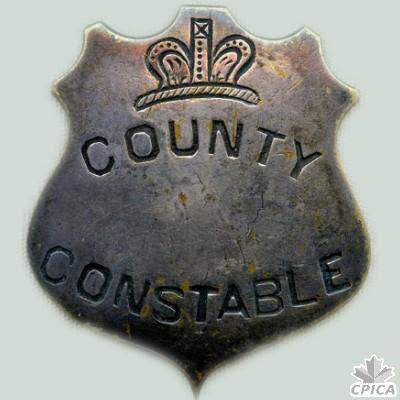 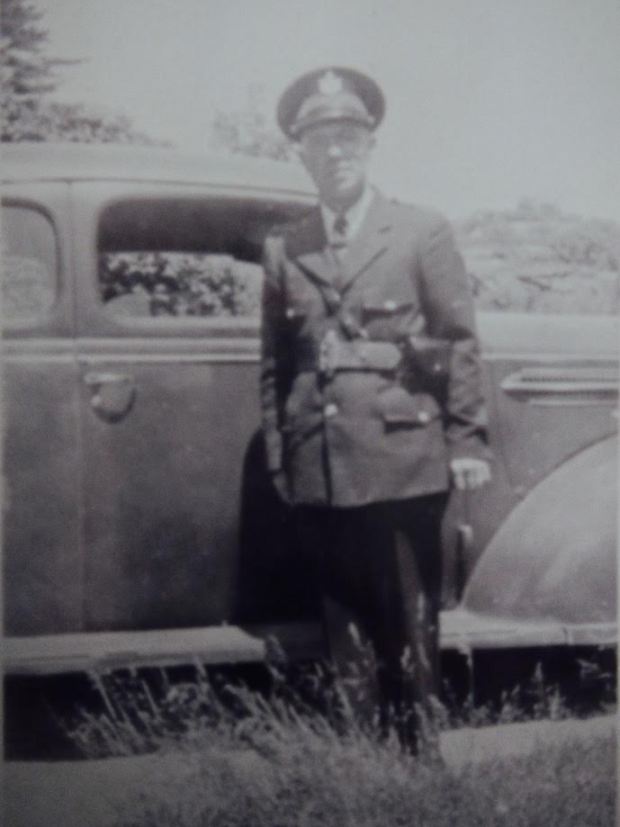 In the early morning hours of December 1, 1951, Constable Mont Wood had

41. While waiting for a tow truck to arrive, he saw headlights approaching through

the heavy fog. Constable Wood stepped out from behind his car with the intention

to close the vehicles door, when he was struck by the approaching car. Constable

Belleville hospital. His injuries proved fatal and he died shortly after arriving.

Mont Wood was 59 years of age, a veteran of World War I and was married with 5

children at the time of his death. He had been the County Constable in Lennox and